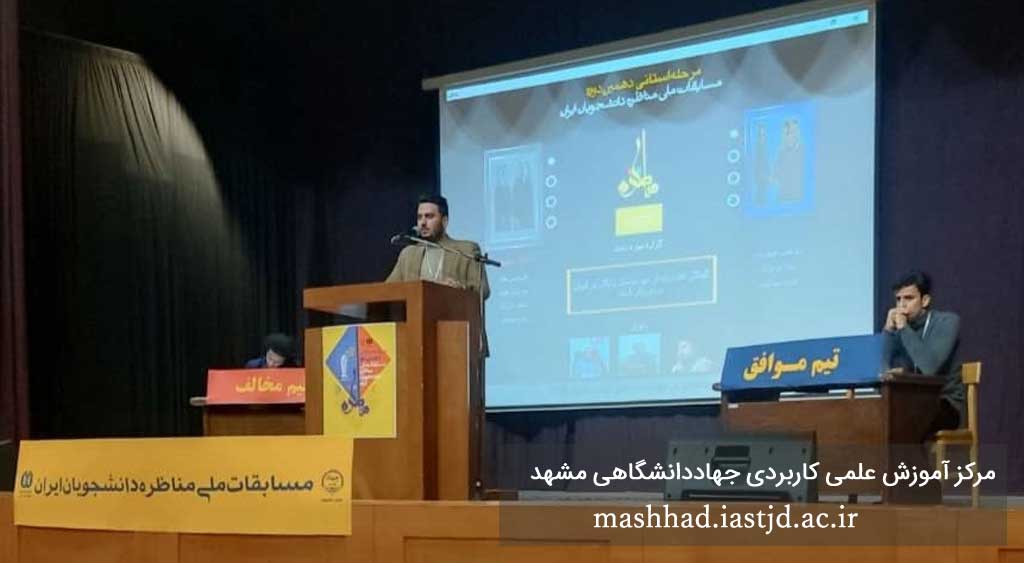 The debate team of Mashhad Jihad University Applied Scientific Center won its first competition in the provincial stage of the 10th National Student Debate Competition of Iranian students with a decisive result.
According to the information base of Mashhad Jihad-e-Daneshgahi Applied Scientific Training Center, yesterday evening, the center team named “Farhang” in the preliminary stage of the national competition of Iranian students’ competition with the ” Nedaye Jomhor ” team from the Islamic Azad University of Mashhad in a position in accordance with the statement “Afghan children should have the right to free education in Iran” earned 105 points.”Sajjadollah Yari”, “Mohammad Asgharzadeh” and “Afsaneh Ismaili” are members of the “Farhang” debate team. 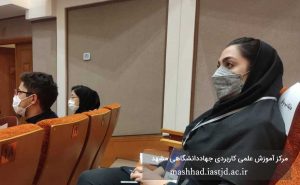