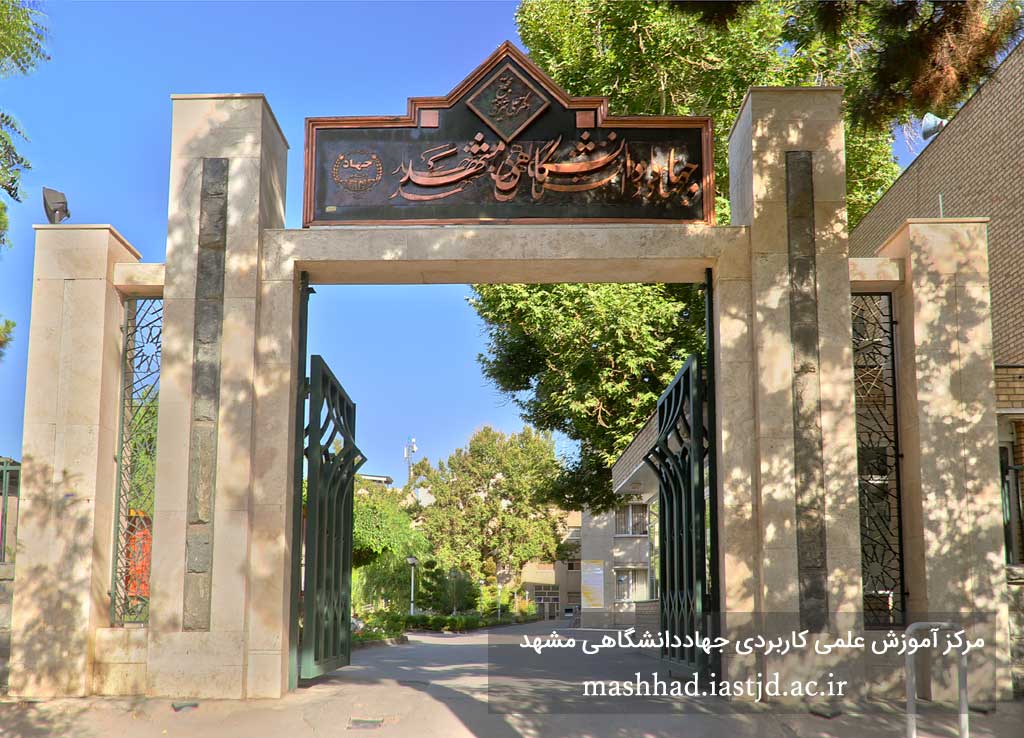 The Institute of Applied Science and Technology of Jahad Daneshgahi, in compliance with paragraphs 7 and 8 of Article 3 of the Statute of Academic Center for Education, Culture and Research (ACECR) approved by the Supreme Council of the Cultural Revolution dated 11/05/1991 on “Developing official applied scientific and technology programs in accordance with higher education rules and regulations of Iran and establishment of educational and research centers in observance of higher education regulations and guidelines”, commenced its higher educational services in 1998 under the auspices of education deputy of ACECR and direct supervision of the University of Applied Science and Technology (UAST).
Initially, this center was launched by establishing 8 branches and 8 majors in 14 instructional program codes with 284 students in the discontinuous associate degree program across the country. Then, pursuant to the bill enacted in the 68th meeting of ACECR Board of Trustees dated 03/11/2002, the Center of Applied Science and Technology of Jahad Daneshgahi Mashhad was founded. Later, in the meeting dated 03/11/2012, following the approval of the Development Council of the Ministry of Science, Research and Technology, this branch was promoted to an institute.
The institute now has about 644 staff in its headquarters and affiliated centers as well as more than 20,000 students studying in discontinuous associate degree program, discontinuous bachelor program and discontinuous master program in two term-based and modular educational systems with 40 active branches (schools). The degrees conferred to the graduates of the institute are of the same educational and occupational value as degrees offered by other universities affiliated to the Ministry of Science, Research and Technology.